A faculty member of COIE was publish a research titled: " A new scanning method for color image coding based on Lorenzo's 3D chaotic map method." 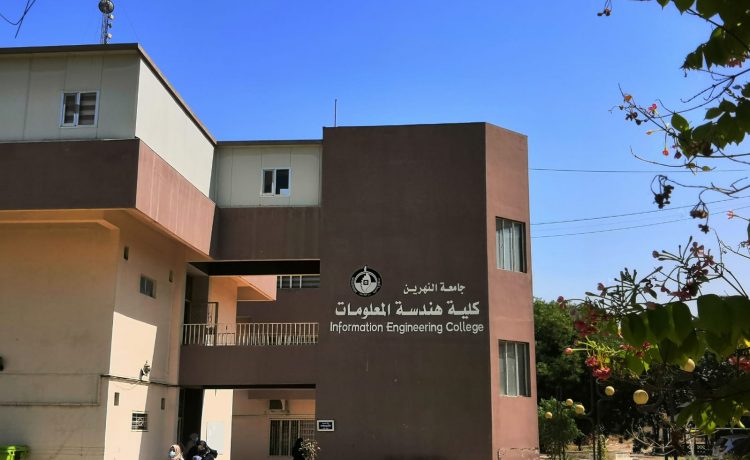 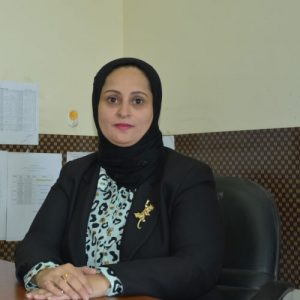 (Dr. Laheeb Muhammad Jawad) , a lecturer in the computer networks engineering department, suggested a new color image encryption technique based on a new scan pattern method using the 3D-Lorenzo chaotic map method. This suggested technique is useful for transferring and storing information in safety from intruders.

Her research has been published under the titled:
” A new scanning method for color image coding based on Lorenzo’s 3D chaotic map method.”

This scientific research was published in a sober international journal within the Scopus and Clarivate databases with an impact factor of 2.757, issued by Springer Publishing.